We’re celebrating five years of our annual comedy weekend and we’ve kicked it up a notch! Not only have we mixed up the entertainment for our 2020 event, but we’ve also created the Ultimate Romantic Weekend, February 14-15.  We invite you to celebrate with us for this magical weekend including a whole lot of laughter and romance.

Plus, add a little something extra to make your weekend complete!

Space will fill up quickly, save your spot today! 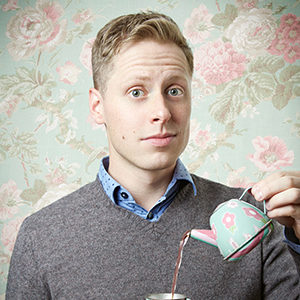 Ben Seidman has appeared on Penn & Teller: Fool Us on the CW network and starred in two specials on Travel Channel.  He was the highest-rated performer for Princess Cruises and won the title Entertainer of the Year.

Ben is a favorite at the world-famous Comedy & Magic Club in Hermosa Beach, CA, a headliner at Catch a Rising Star, and a frequent performer at the Magic Castle in Hollywood. He has been featured in two Just For Laughs tours spanning 23 cities across Canada and appears in a feature film documenting the tour. His energy and playfulness are contagious as they spread through the audience and he never fails to give a sensational performance. 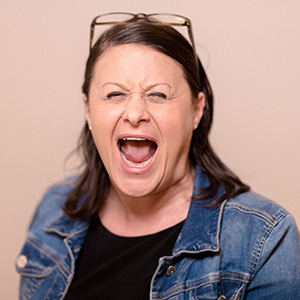 Blaire Postman headlines indy clubs around the country.  She has also featured and showcased at renowned comedy clubs from New York to Austin, Minneapolis to Raleigh, Washington D.C. to Los Angeles.

Her writing has been featured in WICF Daily and her History of Super Bowl Halftime Shows bit was featured on-demand by NBC stations around the country. 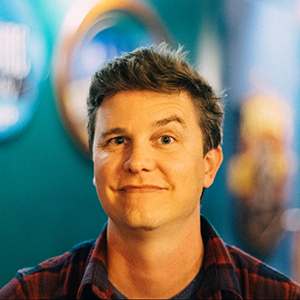 Jeremy Alder is a regular at Goodnight’s Comedy Club in Raleigh, NC and has been a featured performer at comedy festivals around the country. Jeremy finds the funny in his own weird, poorly-planned life.

You could score a dream getaway to Kingsmill Resort